James Clague Architects have obtained Planning and Listed Building Consent from Tonbridge & Malling Borough Council (TMBC). The property is a Grade II Listed private dwelling located within the Greenbelt outskirts of the town of Tonbridge.

The site was formally an ironworks until the early 17th Century. During this period of industrial use, the site had many workers, and two workmen’s cottages were constructed in the late 16th Century. Due to increased competition from other sources, the ironworks ceased to be used and the ironworks closed. The remnants of the Forge are a 150-yard-long bay, pond, spillway and cinders. Therefore, after this period in the mid-to-late-C17th, the house would have undergone many alterations to both the interior and exterior of the fabric, which would have included, but not limited to insertion of ceilings, floors, chimneys, extensions, doors, stairs, panelling and partitions. Over the 18th and 19th centuries, the house would have been converted into one dwelling and our physical site and desktop historical analysis and has found that the building has been subject to several phases of significant alteration to the plan and elevations of the building as well as the historic fixtures and fittings.

Our thorough Heritage Impact Report, produced in-house, provides details of the evolution of the building and the impact of the proposed alterations. This has been approached with an understanding of the building’s history, development and significance.

The main extension will be sited to the west of the house, linked via a light-touch framed glazed link foyer. The main frame of the extension will be constructed in 4 bays using oak, which will be exposed internally. The roof and walls externally will be clad using tiles, to reflect those used on the host dwelling. The windows will be thin metal dark frames and lined externally with oak. There will be large sliding doors to create a direct view out into the garden.

From standing next to the inglenook fireplace of the siting room, a direct aligned view is created all the way through the house, extension and into the garden. The kitchen utilises the main extension space, and a ridgelight is centred above the central island. A pantry is located under the catslide element of the main roof. Around the corner is a snug/ TV area and there is also a boot / utility room.

If you are considering extending, converting or making alterations to a listed building, but concerned about planning, we would be happy to advise you on the best approach. 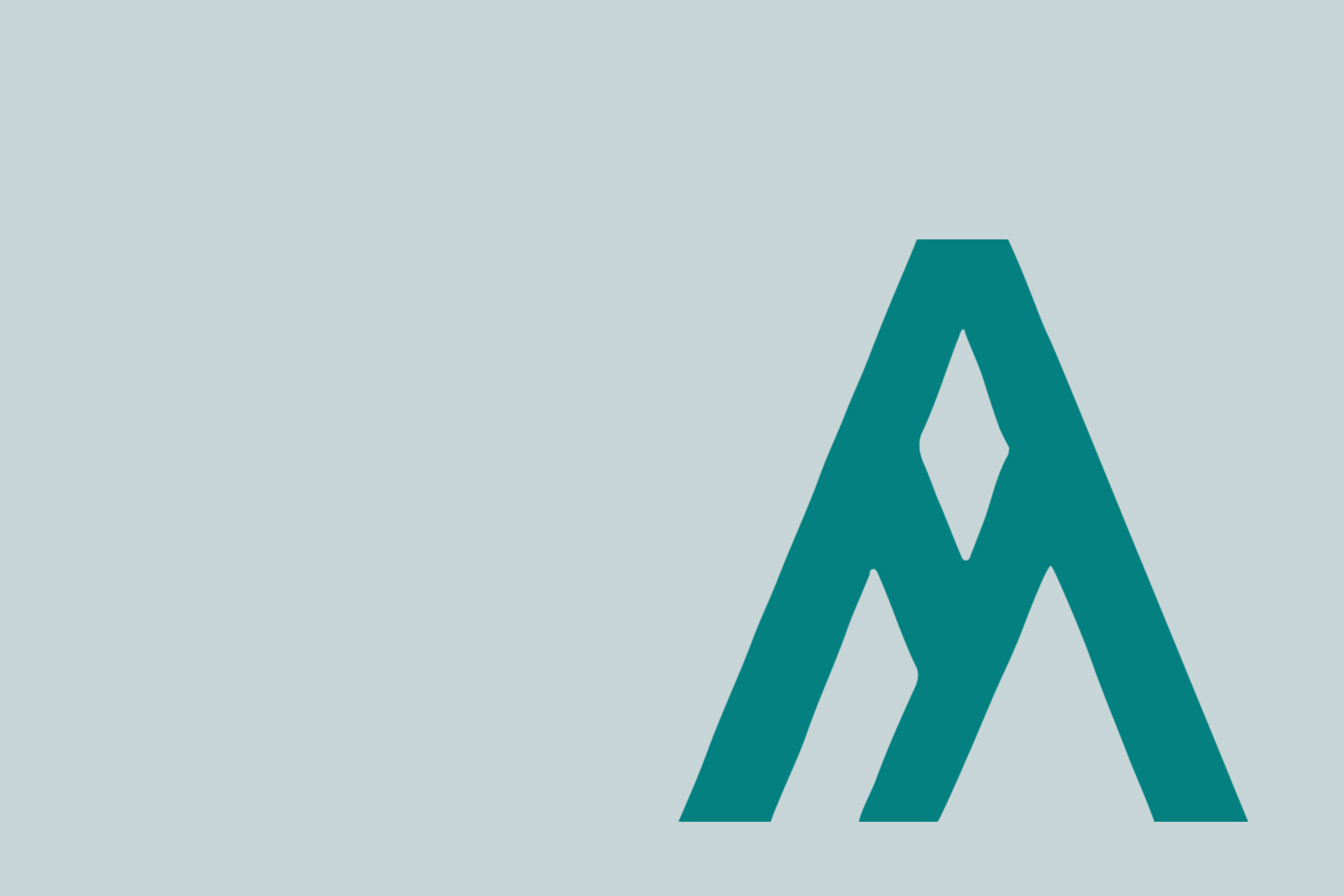 We are seeking talented and enthusiastic people to join our growing architectural team in Canterbury. 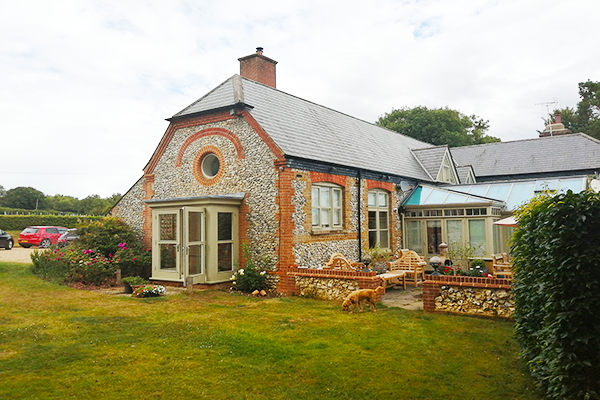 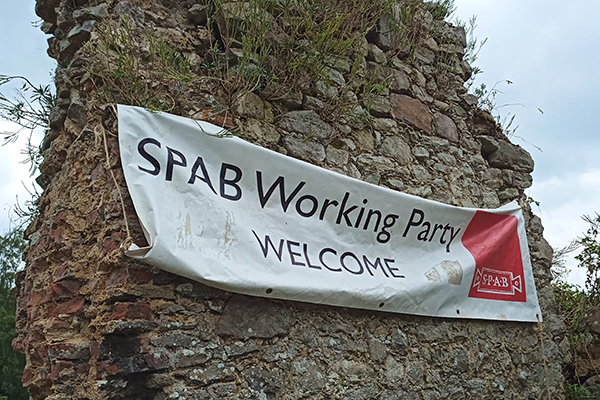