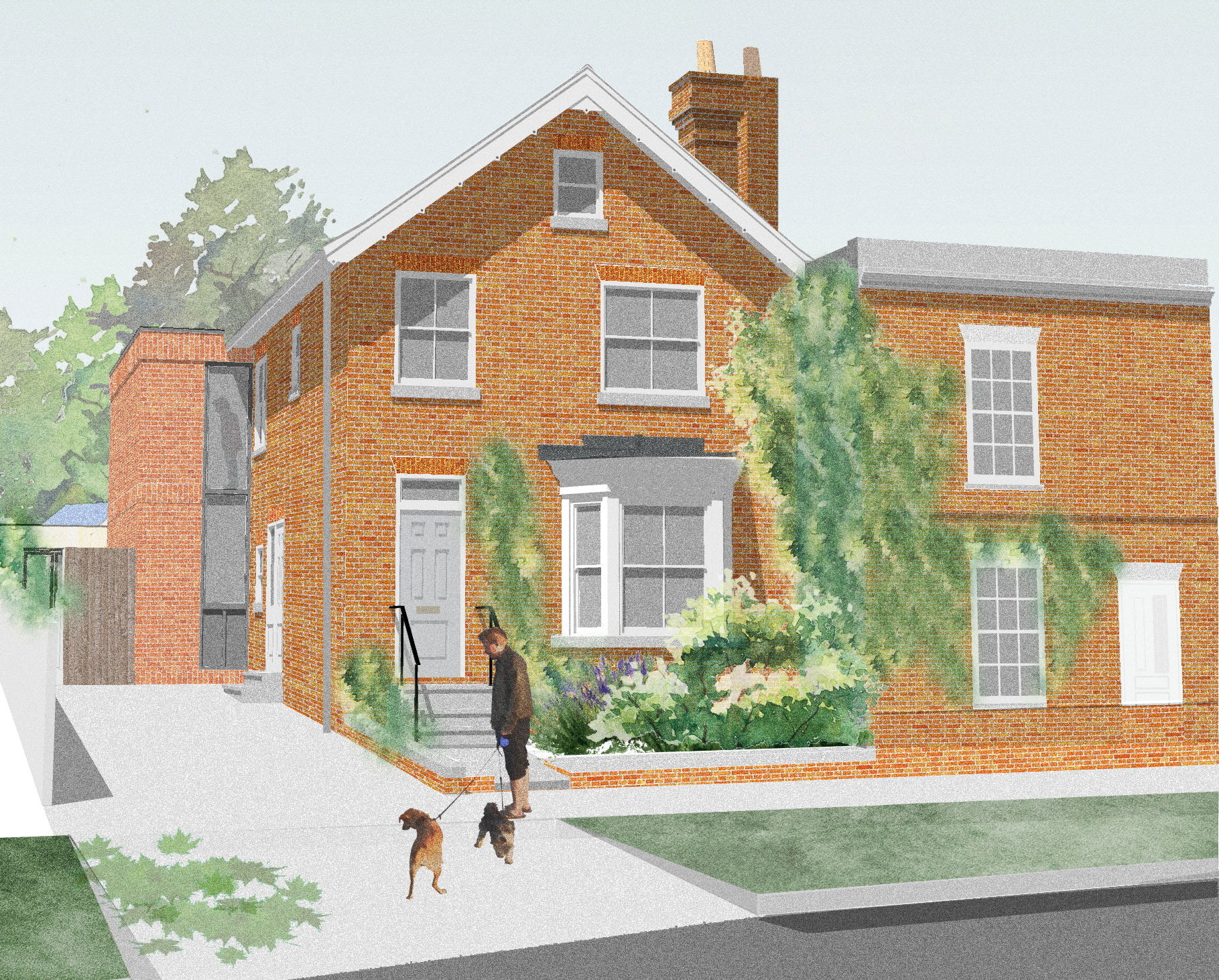 Planning permission granted for a rear and side extension, internal & external alterations, and a new garden annexe.

We have obtained Planning Consent from Ashford Borough Council (ABC) for a single and two storey rear and side extension and new annexe in the rear garden, as well as the internal re-arrangement of this fantastic property in Tenterden. The property is a non-listed Victorian end of terrace dwelling located within the Tenterden Conservation Area.

The front elevation of our proposal is more traditional with Flemish bonded brick that is reflective of both the original house and the terrace. A series of zinc panelling with large, fixed windows inserted, visually separate the main house and the extension, creating a differentiation between new and old. Motifs such as the banding in the neighbouring houses is reflected using vertically bonded brick which carries throughout the proposed extension. We have taken a more contemporary approach to the design of the rear extension with the Flemish-bonded brick continuing alongside standing seam-zinc cladding.

A new rear annexe is proposed adjoining the rear-lake providing a softer new structure in comparison to the main house, while complimenting it. Renewable energy is also an important aspect of the design with various Solar Power and Air-Source Heat pumps proposed as part of the works. 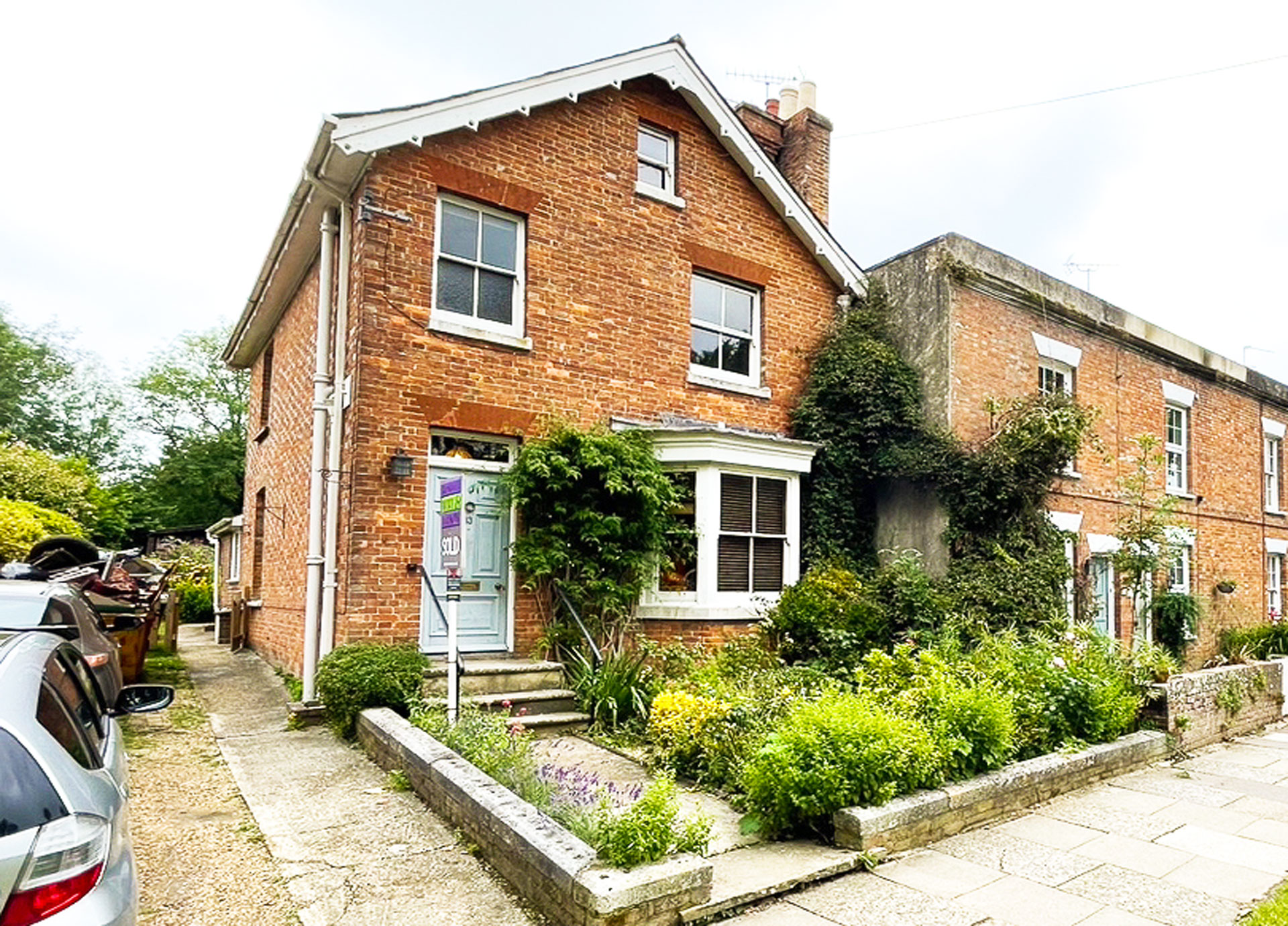 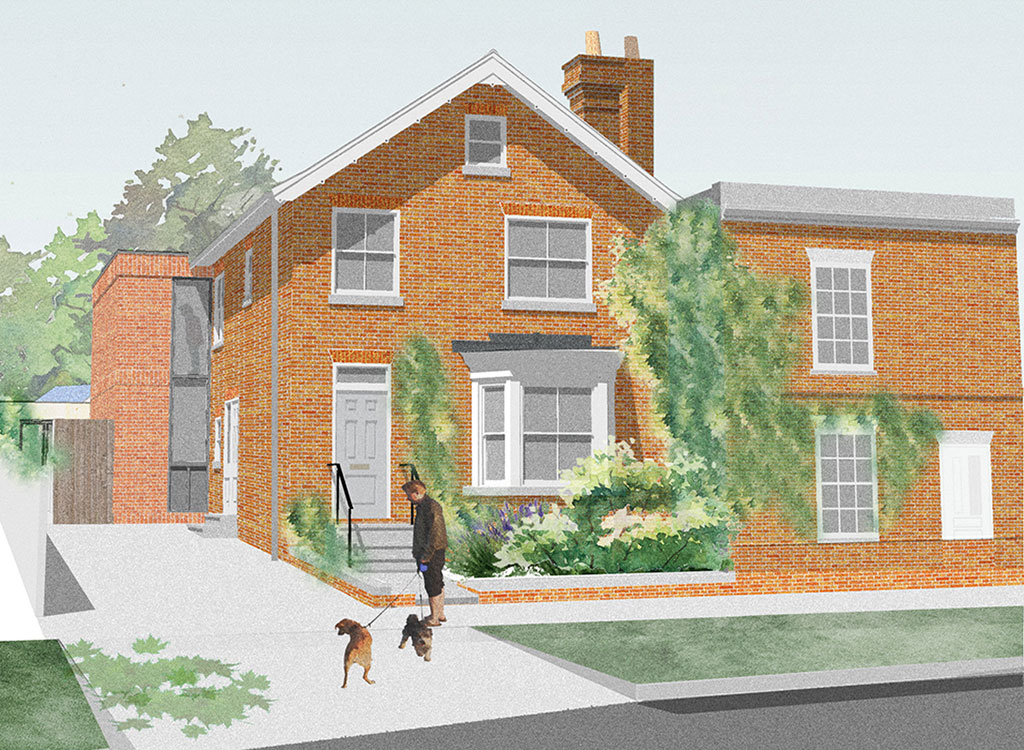 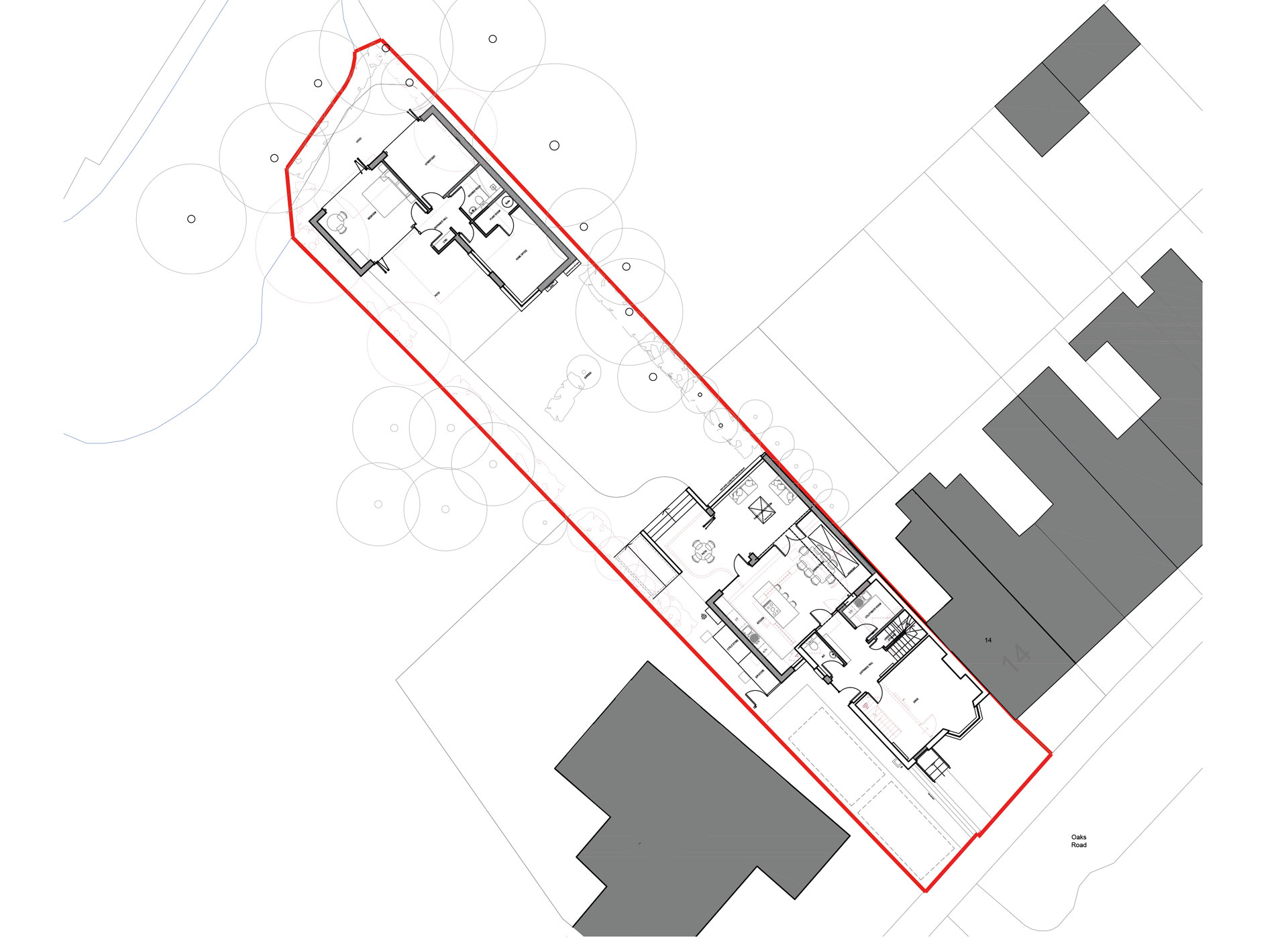 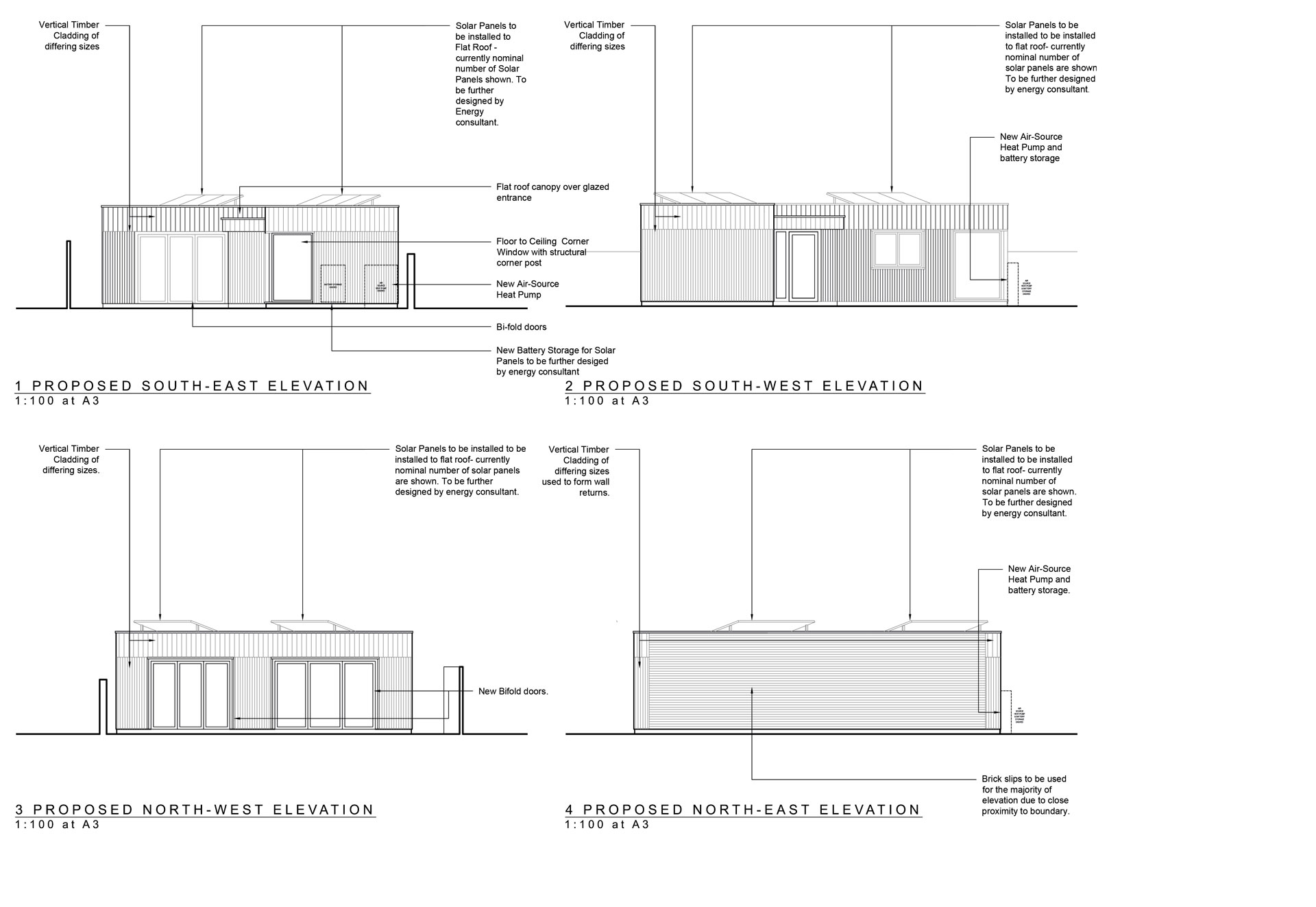 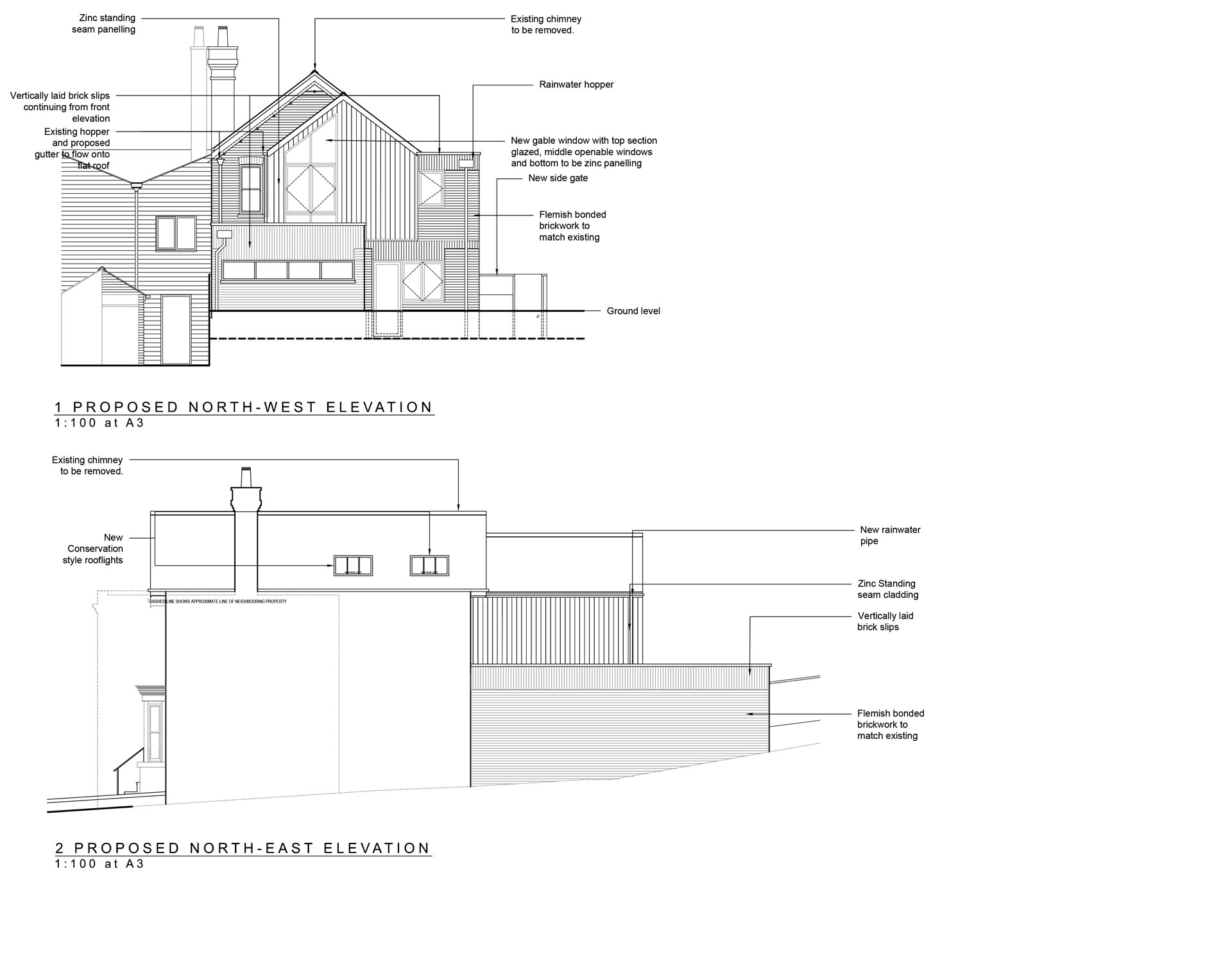 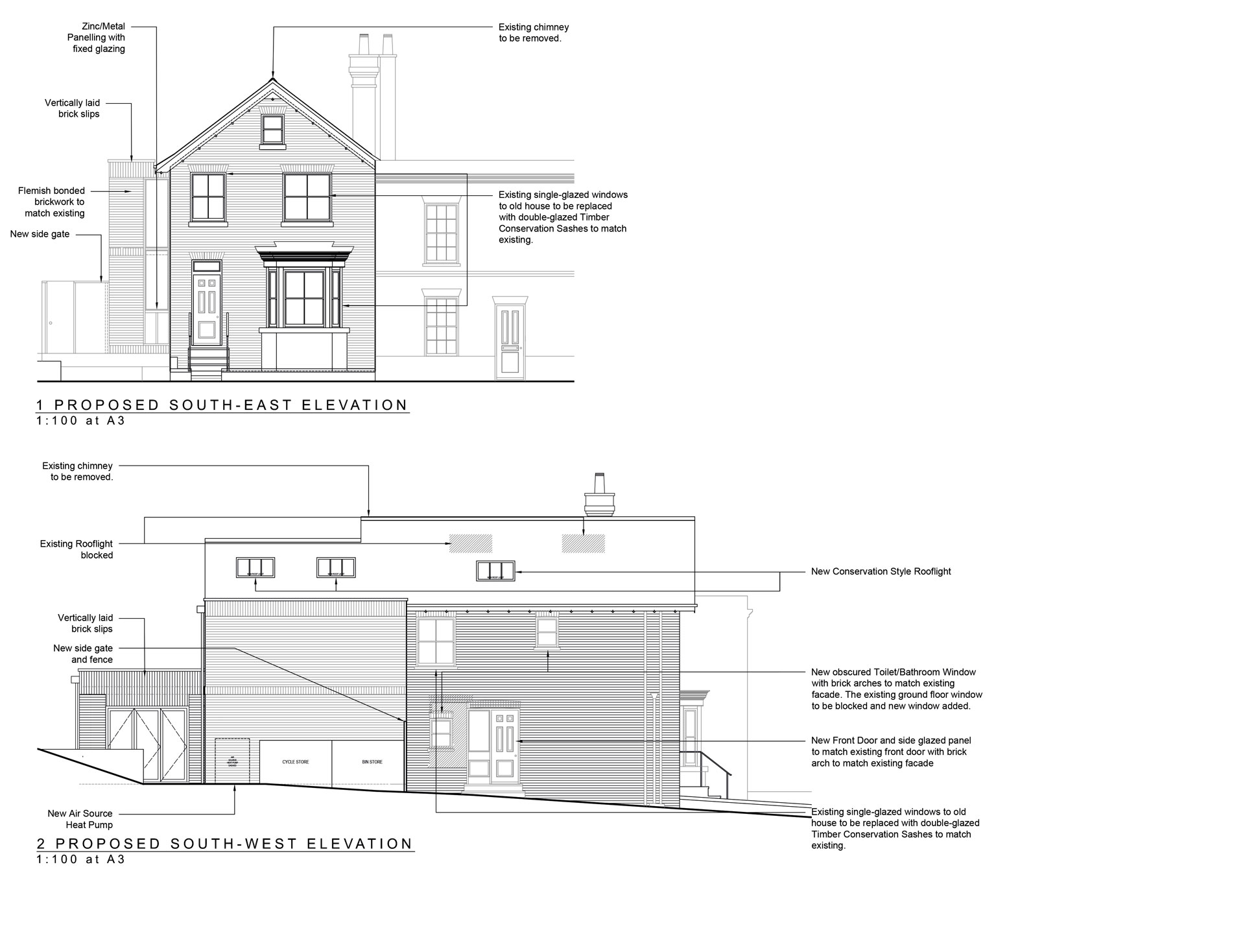 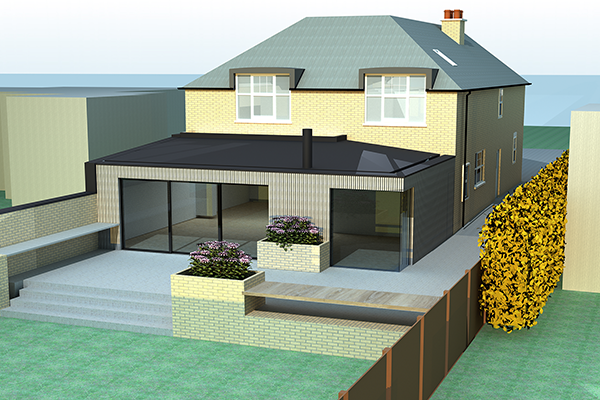 We have received planning approval for a single and two storey rear extension to A family home in Canterbury, Kent. 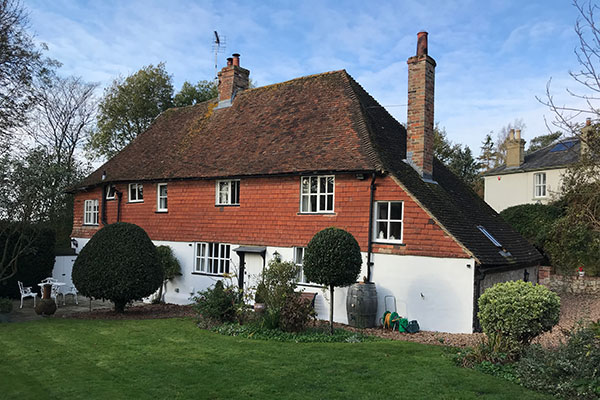 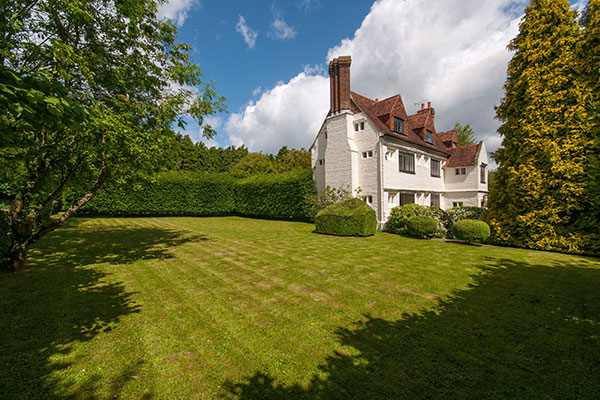